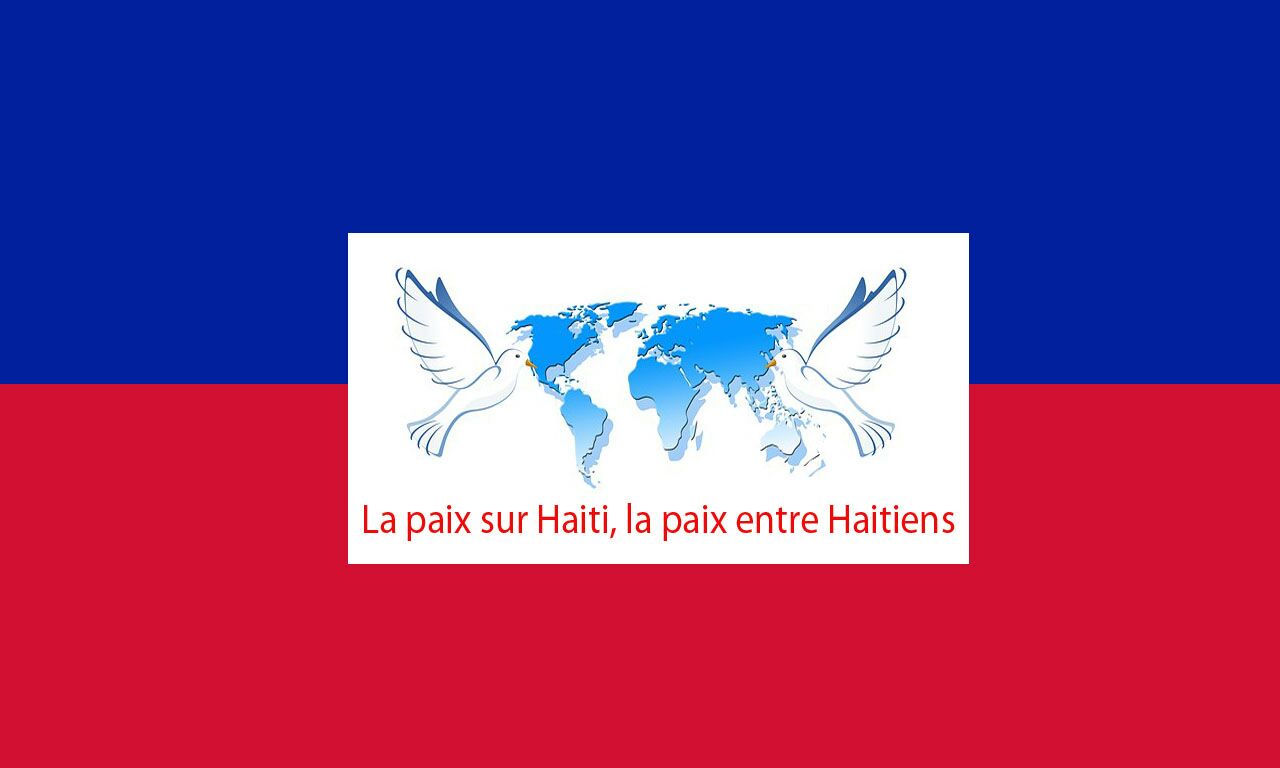 Organization of a demonstration for peace in Haiti! 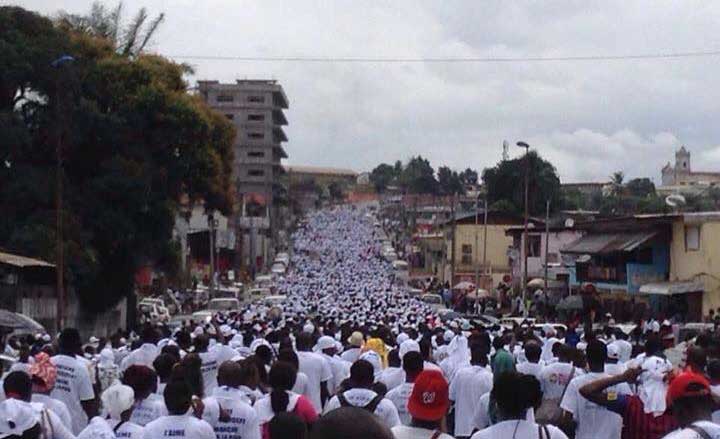 Peace is something essential for the serious development of a country. From 1985 to the present day, the Haitian people live in a chronic political instability, and this puts the state in a situation of palpable weakness, the police are powerless in the face of this fact, since the police have also victim in large numbers. In fact, it creates a series of forms of insecurity in the country. Such as, zenglendo, summary execution in the streets by armed youth, and so one, and so fourth. The vast majority keep the silence, and agree to live like resigned, those who have great means blends their cars to escape the insecurity. But one fact is certain, it is that the people who are part of the Haitian diaspora are in fact the great victims, one kills them in broad daylight, one steals their goods, such as, they are executed in full daylight through the streets of the capital, and certain provincial towns, their goods are stolen, their lands, their houses, and so one, and so fourth.

That is why we invite you to participate in a great march for peace in Haiti, at the end of this year. whoever you are, or where you live, we are all waiting for you. To say no to all forms of violence, not to the exclusion of citizens living in Haiti and abroad, yes to integration, yes to education and the development of Haiti.

We are counting on your help, and may God keep blessing you and your family.

For any donations, you can do it on our website or go on:

The purpose of the Peace Movement is to work with its members to be fully involved in the study, safeguarding and defending of their rights and duties. Encourage them to undertake a chain of solidarity towards a sustainable development project based on the notion of equitable social justice in Haiti;