Proud to be Haitian page

The Haitian Revolution was a successful anti-slavery and anti-colonial insurrection by self-liberated slaves against French colonial rule in Saint-Domingue, now the sovereign nation of Haiti. It began in 1791 and ended in 1804 with the former colony’s independence. It was the only slave uprising that led to the founding of a state, which was both free from slavery, and ruled by non-whites and former captives. With the recent increase in Haitian Revolutionary Studies, it is now widely seen as a defining moment in the history of racism in the Atlantic World.

Its effects on the institution of slavery were felt throughout the Americas. The ending of French rule and the abolition of slavery in the former colony by the former slaves was followed by their successful defense of the freedoms they won, and, with the collaboration of mulattoes, their independence from rule by white Europeans.

It represents the largest slave uprising since Spartacus’s unsuccessful revolt against the Roman Republic nearly 1,900 years before. It challenged long-held beliefs about black inferiority and about enslaved persons’ capacity to achieve and maintain their own freedom. The rebels’ organizational capacity and tenacity under pressure became the source of stories that shocked and frightened slave owners. 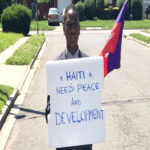 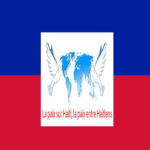 WE do need Peace! 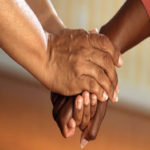 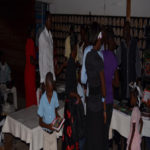 Education is the key 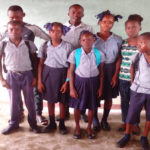 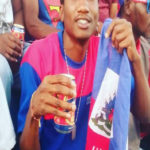 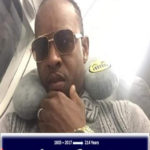 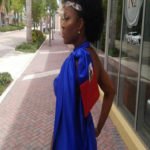 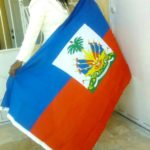